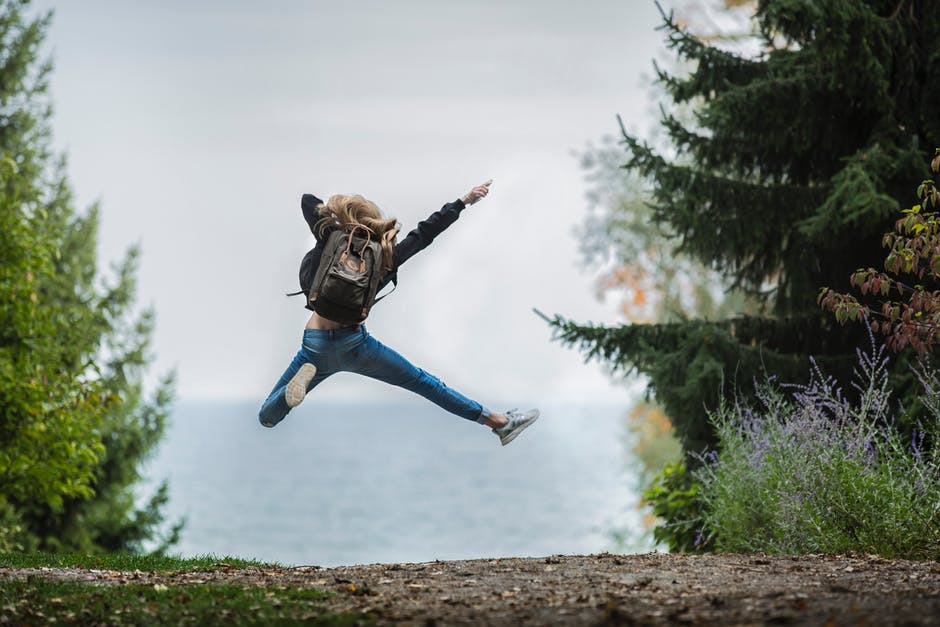 Recently, a picture of billionaire Jeff Bezos was shared multiple times on social media and it became viral. The photo showed a young entrepreneur sitting in a very modest office, sitting at a desk you would get for $25 on Craigslist.com. Spray painted on the wall, was the word ‘amazon.com’. Unless someone could see in the future, nobody could have imagined that this man sitting in that office would be the richest man on the planet just a couple decades later. But that’s the reality of today.

There are countless successful individuals today who came from humble beginnings. They all focused on the future and whatever their goal was, they achieved it. The past does not equal the present and surely, your future should not equal your present. There’s always a way to make your life brighter tomorrow than it was in the past.

There is no doubt that people face challenges and the severity of those obstacles are relative to their situation. Today, let’s look at a few instances where you should keep your high and straight and focus on your future.

School wasn’t for you

There are some people, like Richard Branson, who managed to become a success without much formal education. And among some of the most successful entrepreneurs, you will find many who did not attend college. It is true that for people who don’t attend college – and who don’t make up for it later – tend to have more difficulty getting high paying jobs, but don’t make this fact a barrier. The end goal should be your main driving point. Plus, it is never too late to acquire education. If education is your main ticket, go for it – maybe even look at returning to community college, and see where it takes you. Attending such a school will give you the opportunity to assess whether or not you’re now made for academic studies or not, without spending an enormous amount of money.

You started on the wrong career path

We ask 18-year-old high school grads what they want to do for the rest of their lives and then proceed to suggest career path for them through college. Truly, this is an abomination. How many high school graduates really understand life and what they want to do for the next 60 years? Yes, college may reveal some discrepancies but even then, students are still discovering life. Having finished college, people usually take the first job they can find because it lines up (or not) with their degrees. The question we should ask student is: ‘How do you want to live?’.

If you’ve started in a career that no longer interests you, who said it was too late to move? Millennials, you should take risks and live challenges. It just sometimes takes an ounce of bravery and humility. Don’t be afraid at starting again if it might one day lead to your dream job.

A past you want to get away from

We all make mistakes. Some are more devastating than others. Being the timid kid that I was growing, I naturally avoided getting in trouble. I was never attracted to anything that would jeopardize my future, my security and my parents’ trust. No everyone can say that. And if you’re reading this article now and thinking you’ve made some serious mistakes that led to your criminal record, you’re well aware of the consequences. It can prevent you from getting a job, renting an apartment, and more. However, it shouldn’t be the end. Focus on where you now want your life to go.

A relationship (or three) that depressed you

Relationships are the most enjoyable blessings we all experience, when they’re done right. Unfortunately, they can go very bad for some individuals, leading to consequences on finances, health and even careers. Maybe you’ve been through relationships that left you weak. Learn from the mistakes you made in the past – take responsibility – and keep them as a point of reference for the future. Just because your past love life was a shambles, there’s nothing that says your future love life has can’t be a success. It has been my observation that success can be delayed or blocked when a destroying relationship is maintained. It affects you physically and mentally.

It’s not where you’ve been that matters, it’s where you’re going.

7 thoughts on “It’s Not Where You’ve Been That Counts, But Where You’re Going.”