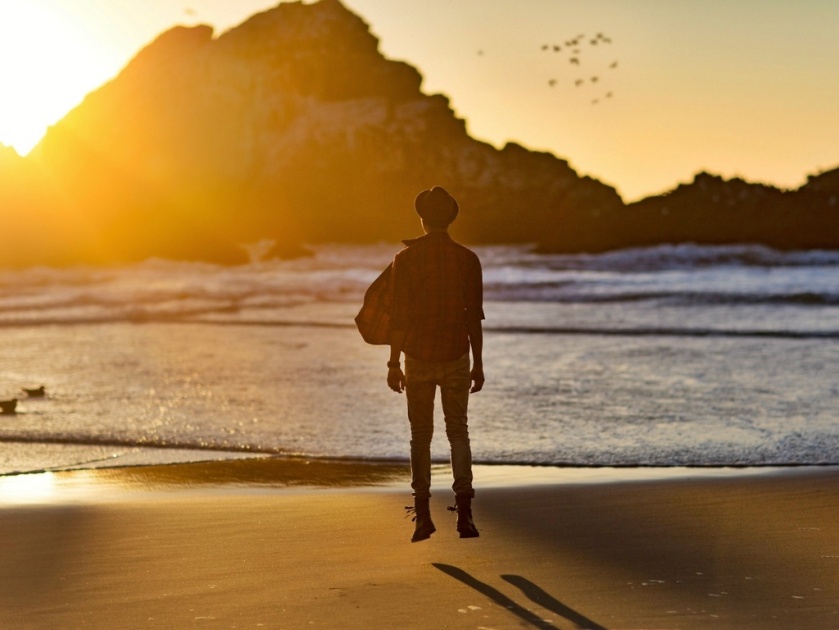 23 years ago, my family moved to our first home. It was in the suburbs of Cotonou, Benin, 40 min away from the city. However, it was easily a 60 to 75 min commute because of the horrific traffic jams. So at the age of 6, waking up no later than 6 am every weekday became a routine. It wasn’t until years later that I realized that being up that early was not common among my fellow classmates. Looking back at my childhood and my adolescence, I am convinced that my performance in school as an A student was in a major part due to my habit of waking up earlier than most.

Fast forward today, I’ve created a habit of waking even earlier at 5 am or short after. When 70% of Americans still have an hour or two of sleep to go, I’ve added 260 hours (almost 11 days) of productivity to my year that they can never catch up on. As I get older and as I get wiser, I am more than ever persuaded that success leaves clues and that it is never an accident. Starting my day at 5 am has taught me lessons and success principles which have translated in other parts of my life.

Here is how early mornings have impacted my life and what it should mean to you.

First, it may be hard but it’s not impossible. You can do it too. 7 out of 10 people do not wake up before 6 or 6:30 am. In other words, it is not convenient to cut your sleep short at 5 am. In fact, some mornings, more than less, I dread that loud alarm and every part of my body and mind wants to stay under the comfortable sheets. But I fight that feeling and when I collect the rewards of my mental toughness later, no one and nothing could ever convince me that it was not all worth it to get out of bed. In your life, there are steps you will need to take that are hard. Look around you. Have there been other people who have taken the same steps and have succeeded? The question is not whether it’s hard but whether it is possible. If it is possible, your intestinal fortitude will reward you in ways you’ve never imagined. And if you don’t trust me, then believe Alexander the Great who said: ‘There is nothing impossible to him who will try.’

Third, I get more done than the competition. Truly, I am not in competition with anyone but myself. That other self who wants me to lie in bed and to enjoy a couple more hours of sleep. But I will not let it rob me from 260 hours of productivity every year. And at the end of the day, I am so much more far ahead in the race. This has taught that in life the winners come early and start early. Whether you are a business owner, an entrepreneur, a writer, an athlete or an artist, you will always have competition. You will come ahead of your rivals by mastering your craft which only happens when you practice more than the guy next door. That little ‘extra’ before the ordinary will set you apart. So wake up early, come early and start early. By the way, it doesn’t hurt to stay longer than everyone else either.

Finally, successful people spend time alone to think. 10 and a half years ago when I moved to the US, I couldn’t afford a car. My average daily walking distance to work and back was easily 3 miles at a minimum; and I despised every inch of it. It was hard, it was uncomfortable, especially in the height of summer or winter, and it surely was inconvenient. However looking back, I can assure you that I dearly appreciate that period of time. Why? It was in those times, walking everywhere alone that I thought the most. For 30, 45 or 60 minutes, I would reflect on things that were happening in my life without being distracted. I would visualize, plan, adjust and evaluate. Other times, I would listen to books on tape, content which in many ways has molded me into who I am today.

By waking up at 5 am, I have been able to regain my focused thinking time. I wouldn’t have been able to write and publish Money-Smart Millennials in a year if I didn’t have that time of pure thinking. We live in a world bombarded by distractions. We are constantly fed useless information from 1000 directions for the sole purpose of getting our attention. In these conditions, it is IMPERATIVE that you make time for focus thinking to attain any success whatsoever. So set time aside to be alone, to think.

Thomas Jefferson said: ‘The sun has not caught me in bed in fifty years’. If success really leaves clues, this statement cannot prove it any better. It’s your turn. Try it!